Recently, the National Housing Federation launched a member consultation around their intention to propose that the government should pass the job of rent setting in the social housing sector to the sector itself. Here, Gemma Stockdale, Project Support Officer, gives some more details: 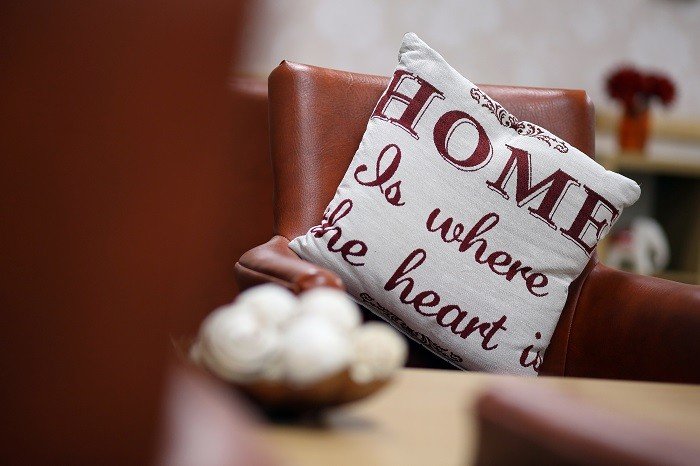 They call it, ‘rent freedom’ – very positive! But how positive would it really be for housing providers and their tenants?

How free is freedom, really?

Any policy which allows landlords to decide how much rent to charge tenants must have strong governance in place; checks and balances to ensure that decisions are fair, reasonable and consistent. As such, describing the approach as rent ‘freedom’ is something of a misnomer. What it really describes is giving housing providers the flexibility to set rent levels which are appropriate to them – accounting for the financial and social landscapes they operate in. The National Housing Federation (NHF) believes that having this flexibility will allow providers to make the most of their stock profile and be able to plan better for the future. While this is true in principle – not having surprise announcements from the Chancellor on budget day would certainly be of benefit! – there are a number of issues, particularly from a Northern standpoint that mean that this policy just wouldn’t have the positive impact they hope for.

What will rent freedom give us?

The foundation of the NHF’s stance is that there is a huge disparity between the levels of income and rents which is making housing unaffordable, and that allowing housing providers to set their own rents would have potential to alleviate the issue. While there are areas of the country where this is very much the case, in the Tees Valley it is not so much. Incomes are much lower, as are housing costs, so much so that on average, housing in Middlesbrough costs around 25% of the average earnings . However, for Thirteen, as the majority of our tenants receive at least some housing benefit, the cost of our accommodation has most relevance to the available level of housing benefit, rather than to earnings.

Rent setting is already a complicated beast, following many changes in approach from multiple governments. Opening up rent freedom has the potential to complicate things further. While the ability to match rent policy to local considerations is useful in principle, in practice, giving control to organisations may result in a bigger disparity in rents charged to tenants, rather than the intended ‘consistent rent regime’. This is particularly true in areas where rent freedom would need to be used to mitigate the impact of welfare policy decisions by the government. Making a long-term business decision over rent setting methodologies will always be difficult in an economic climate where government regularly makes unexpected changes to policy which has a profound impact in the social sector. It will also put additional administrative burden on providers to go through the process of designing, consulting on and agreeing the new rent calculations.

The NHF hopes that rent freedom will result in an increased ability to invest in communities and support stakeholder projects. This is possible to achieve in areas of high Local Housing Allowance (LHA), when rents could be increased and still fall within the available benefit level. In areas like ours, where levels of LHA, private and social rents are very close to each other, there would be very little room for manoeuvre before rents became either unaffordable for a tenant on a low income, or uncompetitive against our private market counterparts.

For Thirteen, the biggest benefit of rent freedom would be the potential to set our rents at levels which can mitigate the impacts of welfare policies like the LHA cap, which will put significant numbers of our tenants into financial hardship when the cap is applied in April 2019. This however, would not allow us to reassure the government that rent freedom would not have an effect on the housing benefit bill.

Ensuring fairness for tenants is another key concern for us, and the result could vary hugely if regulatory controls are not sufficient. Some providers have suggested they would align rents to individuals rather than properties, but how fair is it that those who earn more, might pay more, particularly in areas of the South where, as the NHF’s rationale states, rent and income levels are highly disproportionate? This is a perturbing echo of the Pay to Stay policy which the government has already turned away from and, certainly in this region, would likely deter prospective tenants who are working from choosing us as their landlord and make tenants not already in work think twice about trying to improve their employment situation. Any policy which allows neighbours to be charged at different levels for the same property should be considered carefully.

In summary, there are benefits to the proposal, however it’s clear that those benefits will vary as widely as the approaches to rent setting are likely to. If the government/regulator does not understand and cater for the variance when it sets its expectations for outcomes, there will be a huge disparity in apparent ‘performance’, which would not reflect a true picture. We suggest that, as the White Paper has now committed to giving us a new rent policy well ahead of the end of the rent cuts in 2020, it would be more beneficial to work with the government to shape a new agreement and to leave the responsibility for overseeing the policy firmly where it is.