Christmas campaign to crack down on loan sharks

Loan sharks are being targeted as part of a nation-wide social media Christmas campaign. 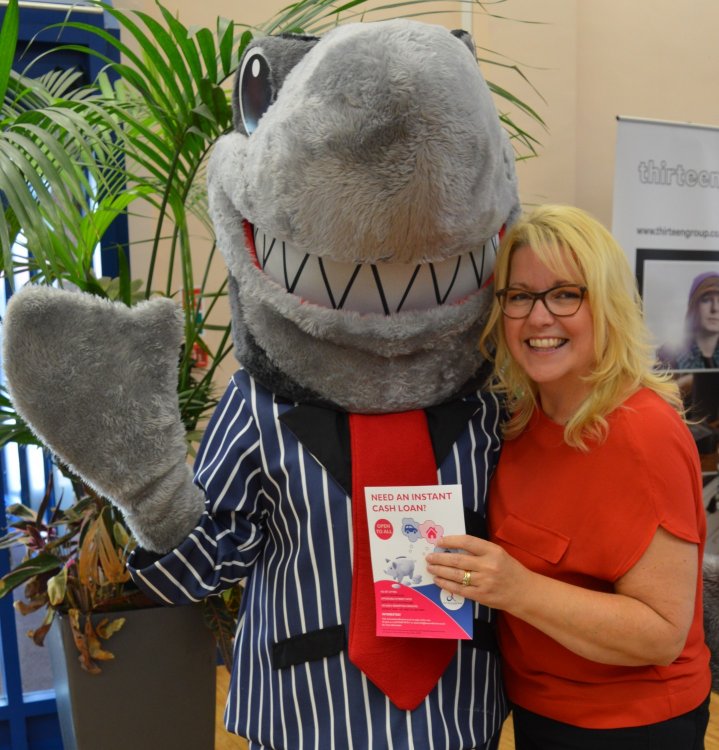 With the festive season fast approaching, Thirteen is supporting a campaign from the Illegal Money Lending Team (IMLT) who are urging families to not borrow from loan sharks amid fears a small loan could lead to massive repayments in the New Year.

The IMLT – a national team that investigate and prosecute loan sharks – works closely with the Financial Conduct Authority (FCA), local trading standards and the police to crackdown on illegal money lending.

The IMLT are launching a social media campaign to give users advice on how to avoid falling victim to loan sharks and report illegal money lending in their area. The campaign will run from Monday 4 to Friday 8 December and will consist of tweets, advice articles and media links being shared from the Stop Loan Sharks Facebook page and Twitter accounts.

To spread awareness of the support available to loan shark victims, Facebook users are being encouraged to add the Stop Loan Sharks frame to their profile picture. The frame features the IMLT 24-hour hotline number; victims and worried family members can call this number to seek advice and support concerning loan sharks.

Tony Quigley, Head of the Illegal Money Lending Team, said: “Christmas can be a difficult time for some families. The cost and added pressures may tempt some people into borrowing from a loan shark.

"This timely campaign will hopefully make people think twice before using an illegal money lender. We are encouraging those in the grip of a loan shark to come forward and speak to us; our confidential Stop Loan Sharks hotline will be active over Christmas and New Year.

“Loan sharks are criminals who prey on vulnerable communities and fleece their victims out of hard earned cash, often through intimidation and violence. If you or someone you know has been the victim of a loan shark, we urge you to seek help by contacting us on 0300 555 2222 or visit www.stoploansharks.uk.”

The IMLT’s word of warning is: it’s not about what’s under the tree this Christmas but who’s around it – don’t let a loan shark be one of those people. With an estimated 310,000 households in the UK borrowing from loan sharks every year, the team are warning people to avoid unauthorised lenders at all costs amid fears that illegal loans could result in hard up families repaying the lender into the New Year and beyond.

The team will be running a ‘Guess Sharky’s Location’ social media competition next week. A picture of IMLT mascot “Sid the Shark” will be posted on Facebook and Twitter Monday-Friday. Users will have to guess Sid’s location right in order to be entered into a prize draw to win a £50 One4all gift card. There are 4 gift cards up for grabs; winners will be announced on Monday, 11 December.

How to spot a loan shark this Christmas