People living in North Ormesby in Middlesbrough can look forward to a range of actions to help improve their neighbourhood following a special community consultation. 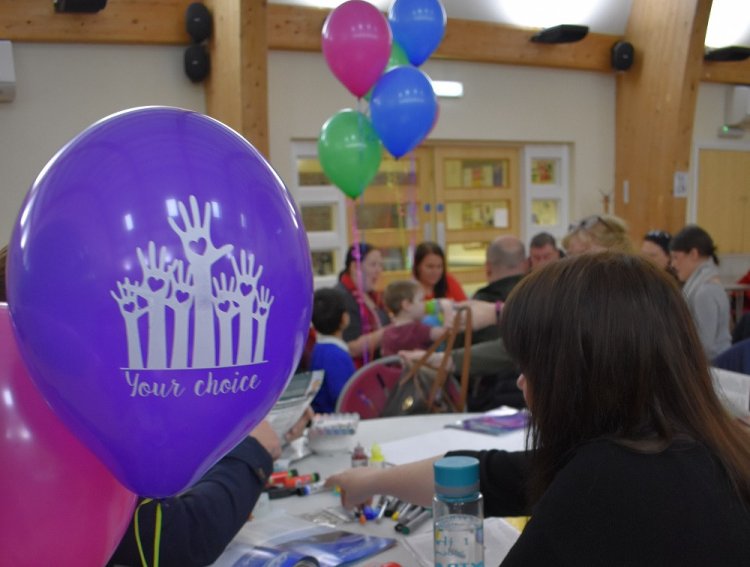 Thirteen and Middlesbrough Council invited residents in the area to the ‘Your Choice North Ormesby’ event to generate ideas for changes that people wanted to see in the local community.

Now, a range of actions have been set out to meet some of the challenges that were raised at the event.

Chris Smith, executive director of service delivery and development at Thirteen, said: “This was a really exciting and successful event with people in the area working together to develop solutions and implement plans that will make real changes in the neighbourhood.

“Thirteen will be working with the community and partners on developments including improving existing green spaces and walking routes, supporting the existing CCTV programme, more support to identify anti-social behaviour and crime, and improving street lighting.

“People also said that they wanted to develop ways to make everyone more aware of what’s currently happening in the area and work on more activities to bring their community together.”

After the event, the project team has agreed to set aside a pot of money to begin developing the plans. Thirteen will also be supporting the Citizens’ Advice Bureau advice service at the North Ormesby Hub, which was due to come to an end in March 2019, for an extra 12 months.

Funding bids have already been made for £25,000 towards the development of the Henry Street playing field, and £50,000 to agree what needs to be done to improve security in the area. The results of these funding applications will be announced soon.

The event also helped to bring additional funding into the area through various organisations, including £23,000 ‘match funding’ for the Henry Street project and £1,500 towards the re-planting of the Big Local hanging baskets in the area.

Chris Smith continued: “Developing these plans has been a real team effort and I’d like to thank all the residents and organisations who came to the event and everyone who is continuing to implement the plans.”

Councillor Lewis Young, ward councillor for North Ormesby, said: “The Your Choice event was a real success, with people from across North Ormesby participating over the three days.

“Much like the resident-led North Ormesby Big Local, the event put local people in the driving seat when it came to determining the priorities for the area.

“It’s now important that we put their ideas into action, which is why I’m delighted that a significant pot of money has been put aside to develop Henry Street Park and support the Citizens’ Advice Bureau service and other projects. All these projects will complement the great work being carried out by local people, Middlesbrough Council, Thirteen and other organisations – and shows a real commitment from these groups to the area.”