Middlesbrough's 'urban living’ plans are to be kick started with the building of nearly 200 new homes on the Gresham development site. 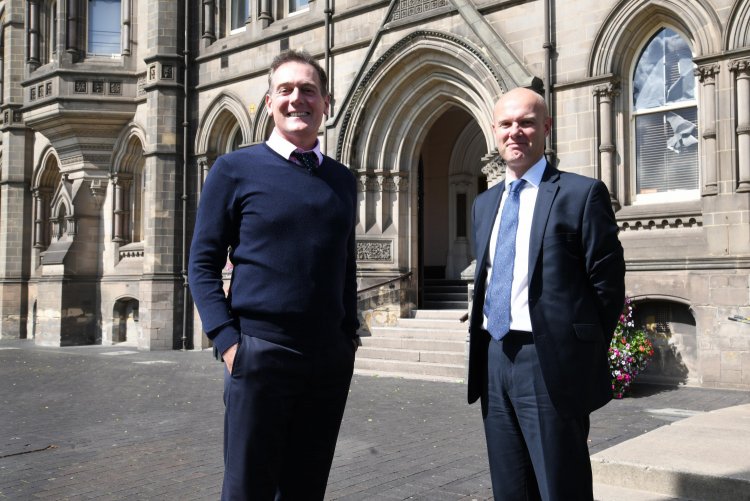 The major regeneration project is the first project of a housing strategy partnership between Middlesbrough Council, Thirteen and North Star Housing Group.

Under proposals to be considered by Middlesbrough Council’s Mayor Andy Preston and Executive, Thirteen would build 179 new homes on the site and create an area “where people will want to live and visit”.

The proposed homes would be a modern mixture of mews houses, apartments and bungalows on land between Linthorpe Road and Union Street.

Mayor Preston said: “This is going to be a massive part of everything we need to do to make sure the town centre is revitalised and a place where people feel safe and want to live and visit.

“Gresham has been a big issue for a very long time, some of the problems have been complicated, but all the public have seen for too long is an eyesore that drags down the entire town.

“Thirteen are not only going to build fantastic homes but a strong community that is welcoming and helps raise aspirations for Middlesbrough and its people. I can’t wait to see this get started.”

Ian Wardle, Thirteen’s Chief Executive, added: “Our proposed development in Gresham will provide a mix of new homes for customers in Middlesbrough.

“With strong access links to the town centre which is within walking distance to all of the key amenities we know there will be demand for modern well-appointed affordable homes.

“We look forward to working with the Council and other partners to deliver these much-needed new homes.”

Middlesbrough Council has recently obtained a Compulsory Purchase Order from the Planning Inspectorate to acquire the remaining seven properties on the land.

The new home building, expected to be at a rate of about 50 units a year, will complement the student village being created by Teesside University on land behind The Crown building on Linthorpe Road.