A joiner will be putting his tools down and taking to the stage this weekend at the biggest music festival in the North East. 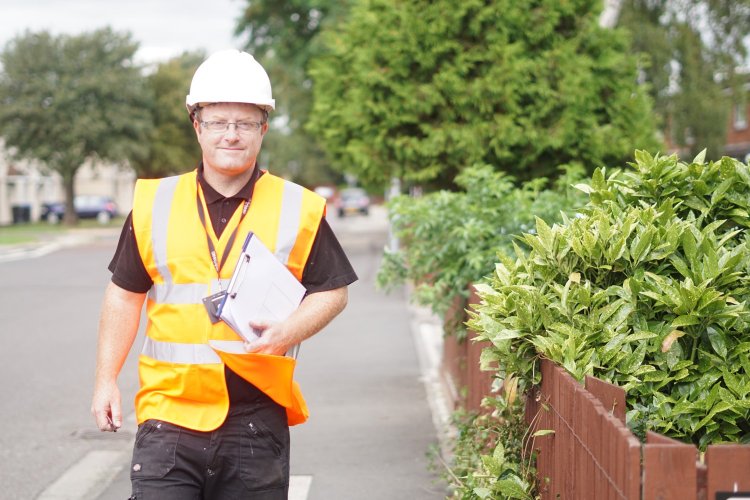 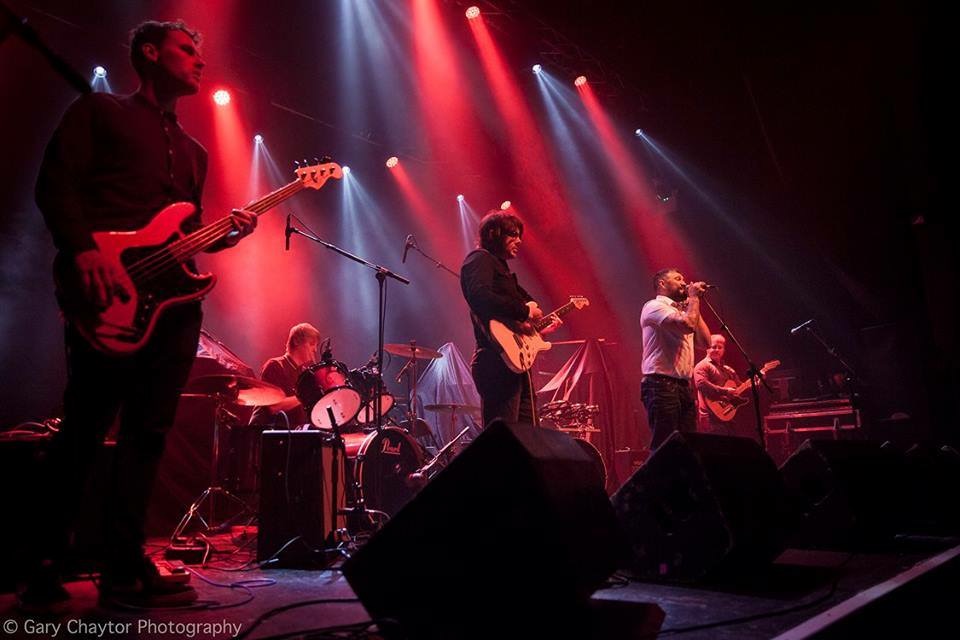 This weekend the band will be performing to over 10,000 people as they support the Kaiser Chiefs and Shed Seven at Hardwick Live, which takes place in the grounds of Hardwick Hall.

The band has been together for just four years, and they’ve already had many high profile performances with the Jacksons, Embrace and James, a number of their songs featured in the film Mob Handed and recently they co-headlined Richmond Live.

Mark said: “When we’re not doing this, we’ve all got normal jobs, from a pharmacist, mechanic to a van driver. The best thing about being in the band is getting the opportunity to play with some of our heroes.

“This weekend we will be playing to thousands of people, alongside some of the biggest bands in British music. It’s exciting and we’re all really looking forward to it.”

The VolunTears has thousands of followers on social media. You can follow them on Facebook at www.facebook.com/TheVoluntears/ and hear their music at https://soundcloud.com/thevoluntears