Proposed Gresham development – still time to give your views

Housing provider Thirteen asked local people and organisations to give their views on its plans to bring new homes to Gresham, in partnership with Middlesbrough Council, at an event last week. 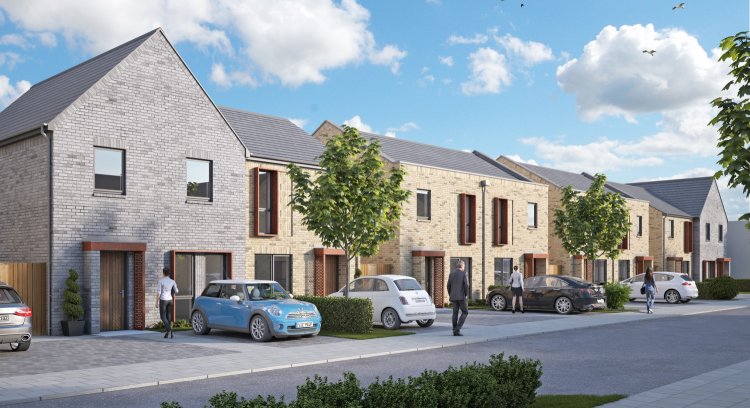 Anyone that was unable to attend the event can still give their view by taking a look at the plans below and emailing their feedback to development.team@thirteengroup.co.uk by Monday 6 January 2020.

Under proposals to be considered by Middlesbrough Council’s Mayor Andy Preston and Executive, Thirteen would build up to 179 new homes on the site and create an area “where people will want to live and visit”.

The proposed homes would be a modern mixture of houses, apartments and bungalows on land between Linthorpe Road and Union Street.

Louise McDonald, Thirteen’s senior regeneration manager, said: ““Thank you to everyone that attended the event last week. It was a very successful consultation and gave people a first look at our proposed plans for this vibrant, exciting development and the feedback was overwhelmingly positive.

“We welcome any further comments and suggestions, which will be taken into consideration before the final version of our planning application is submitted.”