Thirteen is proud to support this year’s National Apprenticeship Week by sharing a range of stories from people who have benefited from taking part in apprenticeships across the organisation. 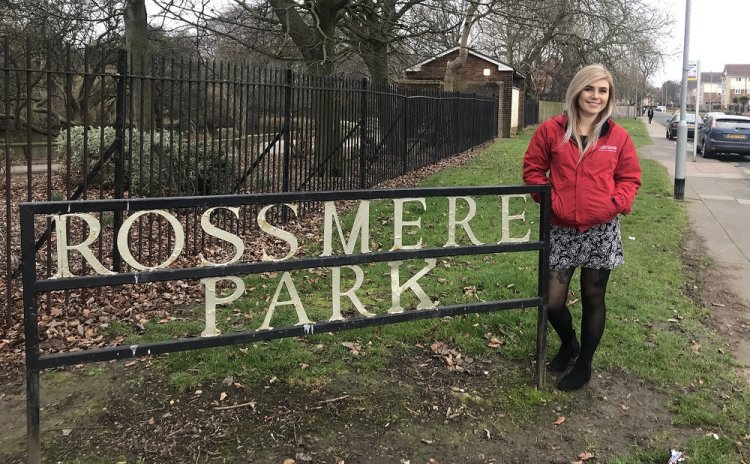 National Apprenticeship Week runs from 8 to 14 February and aims to shine a light on the work being done by employers and apprentices across the country. Right now, there are 45 people working at Thirteen who have gone through an apprenticeship programme since 2015.

Apprenticeship Week is a celebration of apprenticeships that also recognises how employers of all sizes have stepped up to the challenge during this unprecedented time.

Within Thirteen, apprentices are working in areas such as neighbourhoods, trades, HR and the contact centre – the number of available roles is as varied as Thirteen itself.

Heather Ashton, Thirteen’s Executive Director of Business Change and Improvement, said: “Throughout National Apprenticeship Week we’ll be shouting about the amazing work that our apprentices are doing, and talking about their success stories on social media.

“Apprentices learn and work alongside experienced staff to gain on-the-job training and a recognised qualification to help them develop their careers.

“We have qualifications in areas such as housing, business administration, finance and accounting, and trades such as electrical, joinery and gas.

“Our apprenticeships offer a great opportunity to help people on their way to a bright future. Everyone at Thirteen is really supportive of the apprenticeship scheme and it’s brilliant to see someone working at Thirteen as an apprentice and building a successful career, no matter what their age or background.”

Thirteen’s apprenticeship vacancies for a start in September will be advertised in the summer on the jobs section of the website.

You can also hear about one member of staff who went through an apprenticeship recently:

She started the course as part of a group of existing staff who were looking to gain an apprenticeship qualification and completed the course with a distinction in December 2020.

Beth said: “I was offered the chance to do the apprenticeship when I first started work at Thirteen and I was really happy to do it as I didn’t have loads of experience of housing, and I wanted to better understand the theory behind the practical work that we do for our customers.

“There was a lot to learn and the course really helped with the theory behind the job, why we do the things we do, and helped me to understand the context around policies and procedures, so it gave me a good grounding in the job.

“If someone’s thinking of doing an apprenticeship, I’d say definitely go for it. It can be hard work which you need to be aware of, but having that qualification can help to open lots of doors during your career.”