Thirteen and Hartlepool Neighbourhood Policing Team have been working together to use legal powers to tackle nuisance behaviour and community issues. 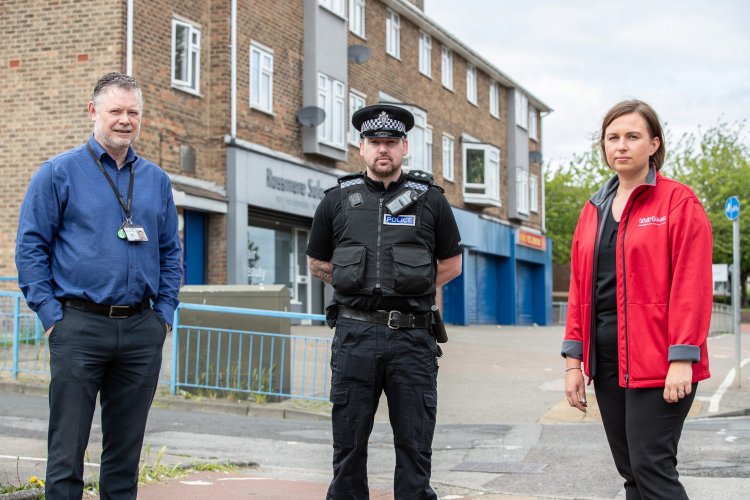 The organisation has successfully obtained a number of injunctions to help improve the quality of life of Thirteen customers and other local residents.

Injunctions can be sought by housing providers as a way of prohibiting individuals from carrying out nuisance behaviour.

People subject to an injunction can be arrested by police if they are found in breach of it and could receive a custodial sentence of up to two years.

In the last year nine injunctions have been put in place.

Kay Glew, director of operations at Thirteen said: “Thirteen’s absolute priority is the safety and wellbeing of our customers and of local communities like those in Hartlepool. We take reports of anti-social behaviour very seriously because it causes distress and blights communities. By working closely with the Hartlepool Neighbourhood Police team, and with Hartlepool Borough Council, we’ve been able to tackle a number of issues head on and help improve the quality of life locally. We look forward to carrying on working in partnership with local agencies to support even more people.”

Cleveland Police’s Hartlepool Neighbourhoods Inspector Danny Trippett said: “Thirteen are a vital partner in tackling issues with antisocial behaviour in our communities. No one should have to face threats or abuse from their neighbours and we will use our enforcement powers to support their work in securing injunctions.

“Everyone has a right to feel safe where they live and work. If you’re concerned about antisocial behaviour call my team on 101.”