A health trust’s hospital radio service has opened a brand new room in its studio after a donation from Thirteen and a local charity. 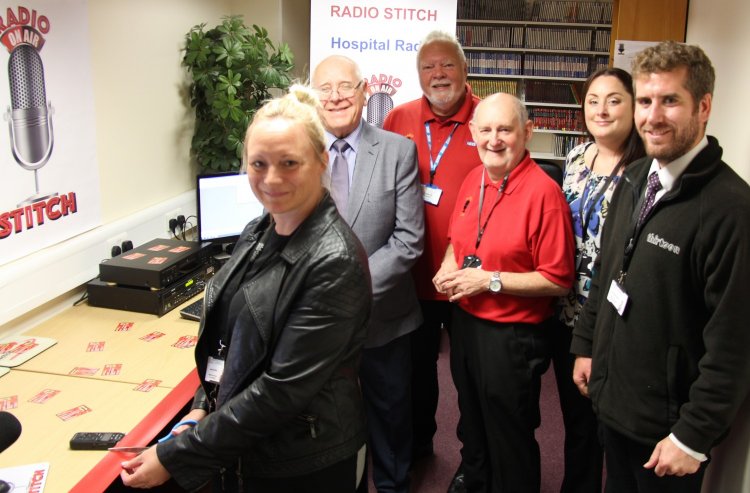 North Tees and Hartlepool NHS Foundation Trust’s in house radio station, Radio Stitch, have been able to open a third room to record from.

The service applied for funding from Thirteen and were successful in being granted £2,500. This was on top of £750 funding they were donated from the Durham Freemasons.

This was all used to turn a storage room into a third studio room, kitted out with equipment including computers, monitors, compressors, stands and amplifiers and to buy a radio licence.

Mike Pearce, trustee at Radio Stitch, said: “Just seven months ago this room was being used as a store cupboard. Now it’s a fantastic third room for us to use.

“Without the funding we have had from Thirteen and from the freemasons this wouldn’t have been possible.

“I’d like to thank them, as well as everyone at the trust who has supported this project including the ICT department.”